When it comes to English crime shows, I’m pretty much always in. If there’s anything that ‘Broadchurch’ and ‘Luther’ taught us, it’s that the British sure as hell know how to make a damn good crime show. So, as soon as this show called ‘Keeping Faith’ popped up on ‘ABC iView’, I brought out the popcorn. But, just how faithful is ‘Keeping Faith’ (Get it? Faith… ‘Keeping Faith’… never mind…) to England’s brilliant crime show record?

‘Keeping Faith’ is an English thriller staring Eva Myles as Faith, a lawyer and mother of three who’s life gets thrown upside down as her husband fails to return home from a seemingly normal day’s work at their shared law firm. It’s soon discovered there’s more to this disappearance than it seems, and Faith becomes determined to discover her husband’s whereabouts. However, with a rag-tag band of clients and a police officer hot on her back, finding her husband becomes harder than she’d ever thought. 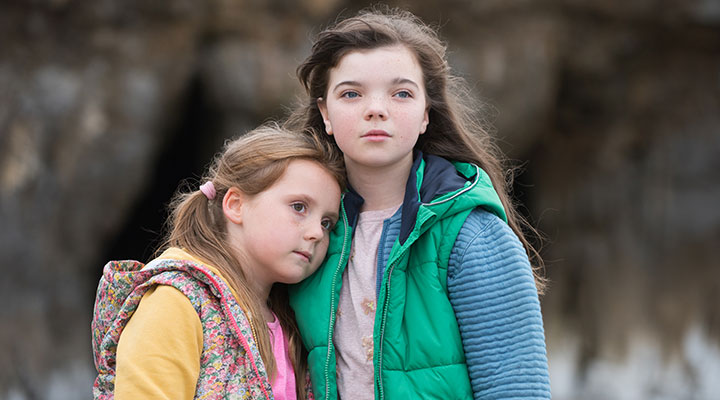 Overall, I was actually a little disappointed with ‘Keeping Faith’. The acting was excellent, especially from the gorgeous and equally as talented Eva Miles, and the plot did drag me in enough to watch an entire season, but in the end, it just didn’t feel like it paid off. The characters were relatively shallow, the dialogue was pretty average and the plot was all over the place to say the least. At times, it looks like its about to go somewhere and in the next scene, it’s forgotten all together. Overall (spoiler alert), we end up with more questions than we do answers. 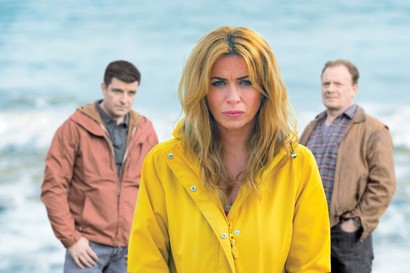 And before you say anything: yes, I am aware there’s a second season. It hasn’t turned up on Australian shores yet – we’ve actually just finished the first season over here – but I’m sure we’ll be getting it sooner or later. The problem is, I just don’t know how invested in a second season I really am. From what I got in the first season, this show is one of those types of shows that’s essentially designed to keep going season after season until it ends up getting canned. If it had’ve just ended with some kind of resolution to the whole mystery, maybe I’d be interested in a second season, but it seems like all shows these days are terrified of loosing their audience if the mystery isn’t still dangling in front of them. All it takes is a quick look to shows like ‘Broadchurch’ to see how viewership still rallies for finalised shows if they’re still done well, but ‘Keeping Faith’ seems far more interested in dragging it’s viewers along by the hairs in some slight hope of a conclusion than it does in making a great show. 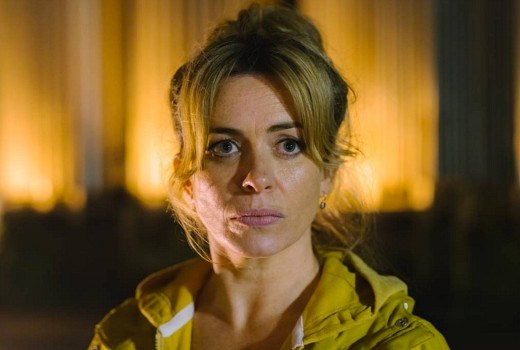 Overall, ‘Keeping Faith’ is by no means a bad show. It’s got excellent acting, good cinematography and a story interesting enough to keep you watching each episode, but in the end, I was left disappointed. Whether or not the second season picks up the plot, I’ll have to wait and see.

Find Season One of ‘Keeping Faith’ at:
https://iview.abc.net.au/show/keeping-faith