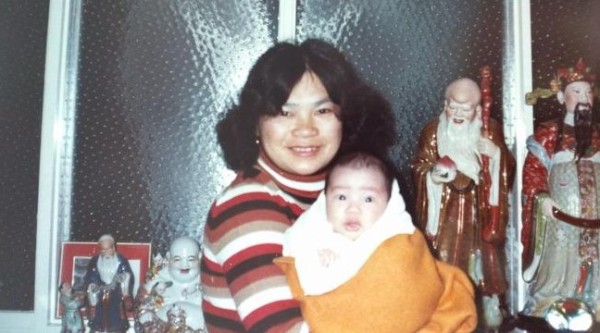 Jenny Rose Ng was the kind of person who could put a smile on anyone's face. Raising four children by herself would seem near impossible to most, but to Jenny, it was a challenge she took without hesitation. To most, Jenny looked to be thriving. That all changed on the 23rd of April 1982, when her two eldest daughters found her mysteriously stabbed to death in her Elizabeth Street flat, their youngest sister still sleeping in the room next door. 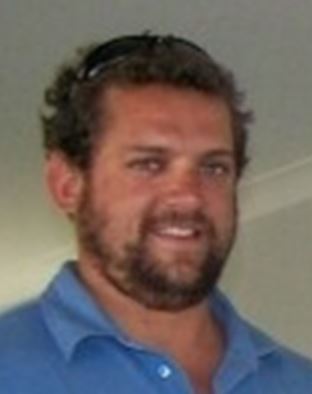 When a passing trucker found an abandoned car in the middle of the Australian desert, they never expected to unravel one of the Northern Terriories most baffling mysteries: the disappearance of nurse-in-training Brett McGillivray. With his wallet and phone still inside and the keys still in the ignition, family, friends and investigators alike were left with one big question: how can a man just vanish? 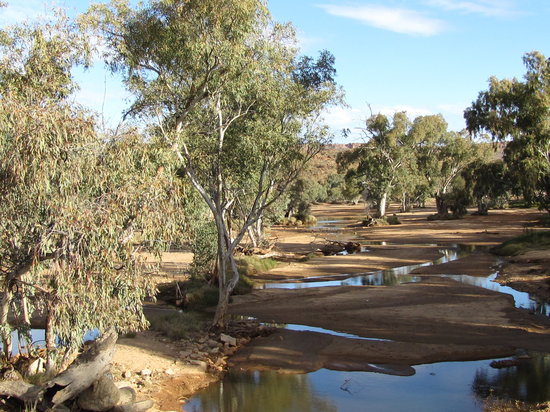 WARNING: The following article contains names, images and descriptions of people who have died.

In February 1984 Australians all over the world were left shocked when a five-year-old girl was stolen from her bed, right under her family's nose.

On the 5th of June 2002, 19-year-old Amber Haigh kissed her son goodbye and left to catch a train to visit her critically ill father. She never arrived. What was once suspected to be a runaway gets a whole lot darker once police discover the man Amber was living with was involved in another shockingly gruesome murder,